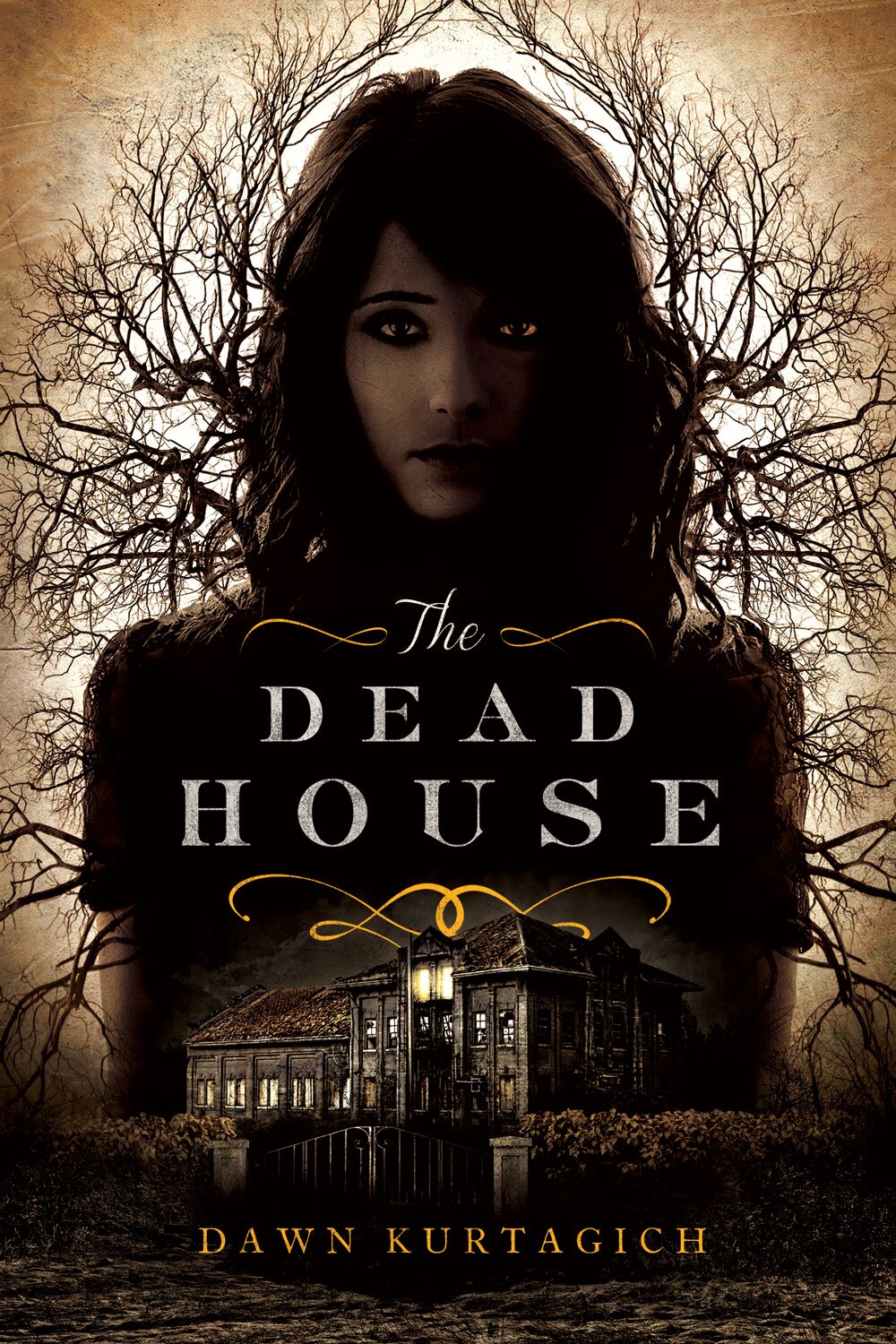 Carly Johnson: vanished without a trace.

Two decades have passed since an inferno swept through Elmbridge High, claiming the lives of three teenagers and causing one student, Carly Johnson, to disappear. The main suspect: Kaitlyn, “the girl of nowhere.”

Kaitlyn’s diary, discovered in the ruins of Elmbridge High, reveals the thoughts of a disturbed mind. Its charred pages tell a sinister version of events that took place that tragic night, and the girl of nowhere is caught in the center of it all. But many claim Kaitlyn doesn’t exist, and in a way, she doesn’t – because she is the alter ego of Carly Johnson.

Carly gets the day. Kaitlyn has the night. It’s during the night that a mystery surrounding the Dead House unravels and a dark, twisted magic ruins the lives of each student that dares touch it.

Debut author Dawn Kurtagich masterfully weaves together a thrilling and terrifying story using psychiatric reports, witness testimonials, video footage, and the discovered diary – and as the mystery grows, the horrifying truth about what happened that night unfolds.

“What an evil and original story. You can’t stop reading Kaitlyn’s diary. But is she real? It’s a mystery inside a mystery–and the shocks keep coming. Scary stuff!” –R.L. Stine, author of the Goosebumps and Fear Street series

I went from a disappointing horror to one that blew me away!  I really enjoyed this one! I found it super creepy and addicting.

This book is written like a case file with mixed media: diary entries, notes, transcripts of audio interviews, transcripts of video, some creepy pictures.  It really brought me into the story.

The characters were interesting, some were very mysterious. The main character that we follow is Kaitlyn.  She is one of two souls in Carly’s body (or one of the personalities according to others).  Kaitlyn is broody and standoffish at first, but she grows as the story progresses.  I found her growth interesting and my psychology mind was competing with the side that loves the idea of paranormal being real.

This deals with DID (Dissociative Identity Disorder), previously known as MPD (Multiple Personality Disorder), and psychosis.  I found it so intriguing and it really added to the spookiness of the book.  You spend most of your time trying to decide which one you believe – is it a psychological disorder of DID and eventually psychosis? OR is it paranormal with two souls in one body and haunting?  I think that’s what really sucked me in – being a psychology major I love reading about psychological fiction and it’s rare to find books containing DID.  I also learned that I love possessions and hauntings in my horrors!  Just slowly being possessed and going crazy, not being able to explain things – no OBVIOUS who done its.

I highly recommend this one.  It was a great horror (although I am newer to it outside of Fear Street) and entertaining.  It really reminded me of Paranormal Activity (slightly less jump scares).